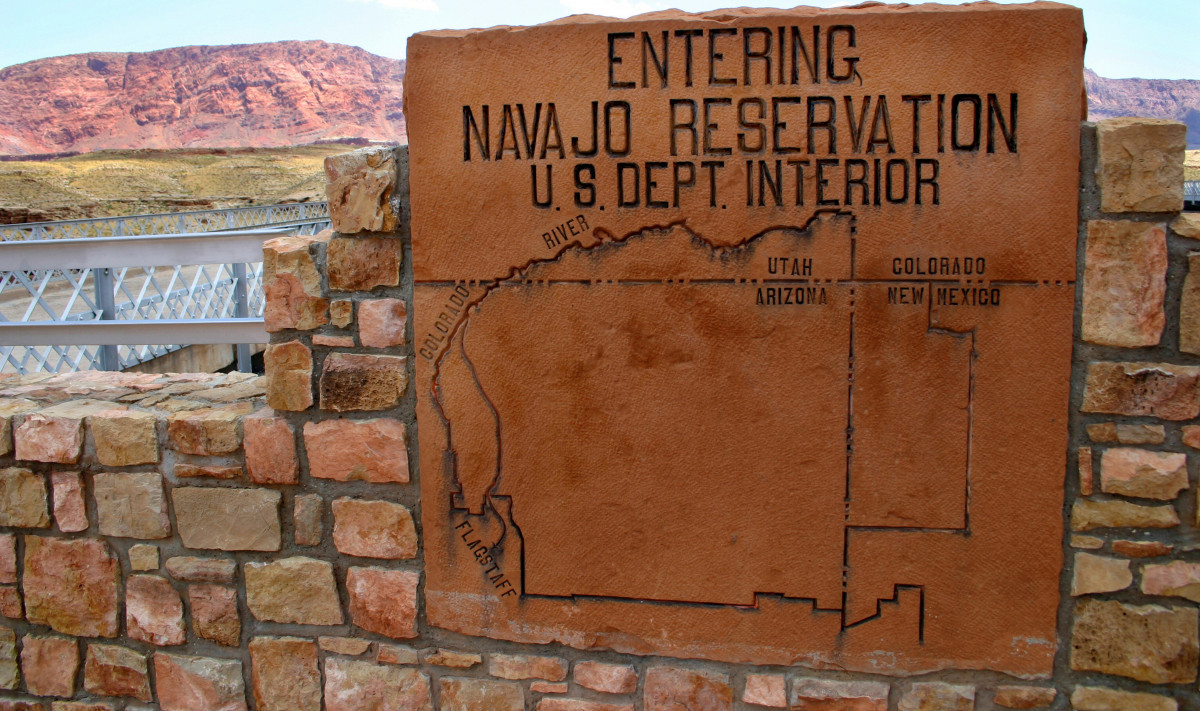 Alcohol and drug addiction hit American Indians much harder than the general population. Methamphetamine in particular has reached epidemic proportions. But there’s hope through partnership and better means of treatment to help those in need, including digital treatment programs that can be accessed from anywhere and health plans that cover the costs of treatment entirely.

The meth crisis rages on and off reservations

American Indians have the highest rate of methamphetamine use of any demographic.

The Navajo Nation Division Of Behavioral And Mental Health Services went to work with the Navajo Nation Methamphetamine Task Force. Some 60% of all crimes committed on the reservation involved meth. The Bureau of Indian Health (BIH) reported that nationally, Native Americans used meth at a three-times higher rate than that of the general population.

Alcohol and Substance Use Disorders among American Indians and Alaska Natives are higher than average in all categories.

Challenges in getting treatment

American Indian communities face significant challenges in pursuing and receiving substance abuse treatment that works. Only 12% of Native adults who need treatment get it at specialized facilities. Geographical remoteness, poverty, poor transportation infrastructure, a shortage of qualified providers, and a general mistrust of non-Native institutions of care are all barriers to getting effective help with substance use disorders.

Drug trafficking on reservations is a huge issue

Arizona is one of the highest intensity drug trafficking areas in the United States. In June, the Navajo County Sheriff’s Office in Arizona made the largest meth seizure in its history: 124.1 pounds of methamphetamine worth an estimated $3 million. The Navajo Nation, Hopi Reservation, Fort Apache Reservation, and San Carlos Reservation all can be found in or neighbor Navajo County.

Drug cartels target tribal communities and Native American lands for a number of reasons, including the complex nature of criminal jurisdictions on reservations. It hits hard. Some estimates have placed 80-85% of American Indian families in the Child Welfare System have drug or alcohol abuse issues. As much as 70% of meth is brought over the Mexican border via established drug routes crossing reservations.

While improved coordination with law enforcement has produced results and programs for awareness are making a difference, challenges remain. Getting access to treatment for substance use disorders can be difficult in remote areas. It’s vital to keep improving access and provide effective care to those who suffer.

Affect works with Arizona Health Care Cost Containment System (AHCCCS) and is a registered provider in the American Indian Health Program (AIHP), which covers costs of alcohol and drug addiction treatment for American Indians and Alaska Natives who enroll in the program. It’s possible to switch enrollment between AHCCCS plans at any time. Forms and more information on how to get coverage can be found here.

There are also special considerations, benefits, and coverage available to members of federally recognized tribes through Health Insurance Marketplace on healthcare.gov. Qualifying individuals and families can enroll at any time in “zero cost sharing” plans with no out-of-pocket costs like deductibles and copayments.

Effective, evidence-based treatment that works to beat even the hardest addictions like meth can be accessed from anywhere at no cost by American Indians whether they live on reservations or elsewhere.

There’s hope and help for the addiction crisis among American Indians and those suffering both on and off reservations. If you or a loved one are suffering from a substance use disorder or have questions, we can help you explore your options and find the help you need. Just reach out and we’ll reach back to take care of the rest.